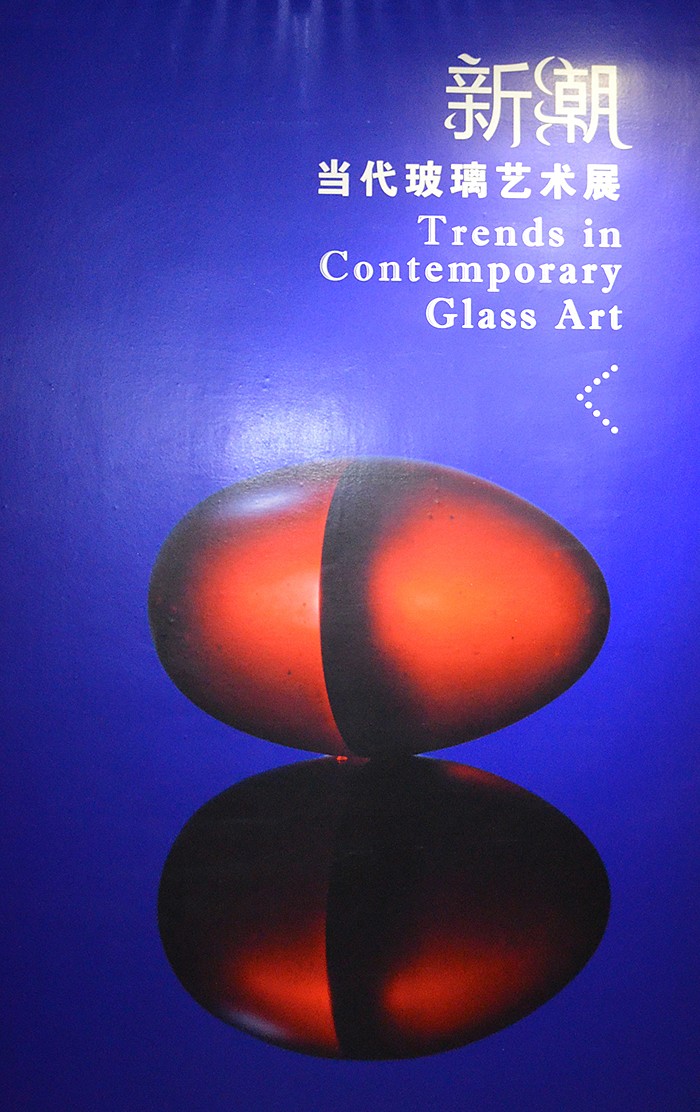 The roots of contemporary studio glass lie in the work of Emile Gallé, whose remarkable Art Nouveau creations exerted a formative influence on the glass making of his time in the late nineteenth century. Yet with the rise of industrial design and the celebration of functionalism, artisanal glass making gave way to factories employing professional designers. This dichotomy was still very much in existence in the 1950s. Nevertheless, attempts to relax the hold of established production modes and transcend functionality were already made in Scandinavia and in Italy prior to the Second World War. The impact of these winds of change in northern and southern Europe soon began to spread, facilitating the rapid growth in the 1960s of what is called the Studio Glass movement. The term itself, frequently viewed as synonymous with “New Glass,” came to encompass a wider range of approaches. Studio Glass denoted not only blowing at the furnace but also other hot-glass techniques such as fusing, slumping, casting and pâte de verre, frequently in combination with cold techniques such as cutting, engraving, sandblasting and painting.

The Studio Glass Movement in the late twentieth century has stimulated a fresh look at this ancient substance and has gifted us with an array of artistic creativity, allowing glass to go beyond utilitarian function and mass production as "serviceable" goods. Its role as a medium for art, historically limited to the medieval tradition of stained glass in ecclesiastical art is now fully established.

The evolution of the studio glass movement was fostered largely by studio art programs in major universities, art schools and specialized workshops. In addition, the exchanges between American and European glass artists initiated in the 1960s flourished over the years and Museums around the world encouraged new developments in glass by mounting major exhibitions and including glass artworks in their collections.

The work in this exhibition by eight of the world’s leading practitioners today shows that glass art is as varied now as it was when the movement began nearly fifty years ago. The vast variety of expressions indicates the level of invention with which these artists manipulate space and light in the creation of sculptures that both honor and transcend traditions in the field of glass, while moving forward to engage issues that range across contemporary art in all media today.

The artworks in this exhibition are a part of the Litvak collection. Tremendous thought, knowledge and love have been put into the Litvak Collection which grew to become one of the finest glass collections in the world. Through numerous artist studio visits, countless discussions with the artists and assistance of premium art experts the collection was built meticulously to include the leading glass art artists with their paramount artworks.

Special thanks to the Himalayas Art Museum and to Director Wong Shun Kit for the collaboration the professionalism and for the love of art.