FREEDOM TO CREATE: BEYOND THE GLASS CURTAIN 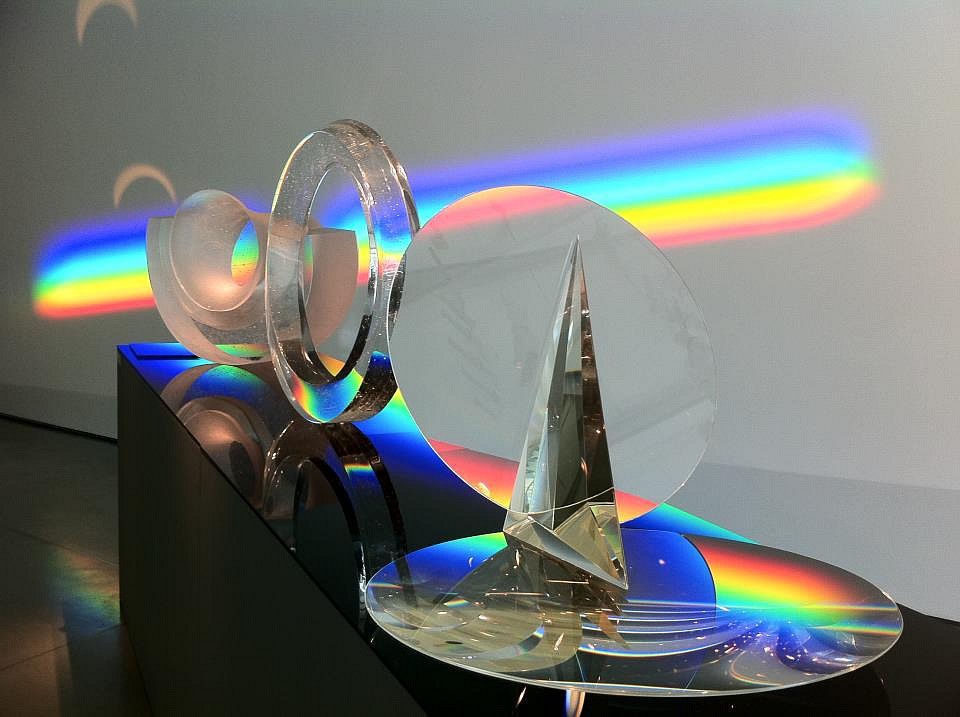 For centuries, glass in the area of Bohemia was considered to be a traditional material for the manufacture of utilitarian and decorative objects. This began to change gradually during the first three decades of the 20th century when progressive artists sought to further develop the role of glassmaking in Czech culture. These artists were creatively persistent in the promotion of glass as fine art. In the late 1950s, Czechoslovakia’s Communist regime decided to exploit the potential of the country’s highly regarded glass art to gain international prestige. Artists were generously subsidized to develop their glass projects and were now able to actualize their visions at numerous glass factories, where labor was extremely cheap due to the centralized economy. Artists working with glass were able to express themselves more freely than classic painters and sculptors, who were more closely monitored by the authorities. This relative freedom led many artists to shift from other media to glass. Some glass artists were even able to travel abroad beyond the Iron Curtain, where they came into contact with worldwide developments in art, and particularly the glass scene. “Freedom to Create: Beyond the Glass Curtain” presents the work of 15 prominent Czech glass artists that signify the breakthrough of glass as a form of art. Their work has been – and still is – inspiring from the standpoint of superb technique and even more, for their trailblazing understanding of this material as a means of expression. This exhibition reveals the technical and aesthetic influences of the leading figures in Czech glass, as well as each artist’s distinctively individual creative concept.